The Qur’an: An Eternal Challenge

Muslim scholars have argued that only God could author a book such as the Qur’aan and that Muhammad ﷺ could have never produced anything like it. Does the Qur’aan indeed stand out as as a divine work, surpassing all products of the human mind?

This audiobook is unique in its approach to the issue of the Qur’aan’s authenticity. While this objective has been attempted by several Muslim scholars who highlighted one aspect of it or another, Dr. Draz’s work is perhaps the first that relies totally on the merits of the Qur’anic text itself for irrefutable proof.

The author discusses the claims made at the time of the Prophet and later which suggested that the Qur’an was taught to Muhammad by various teachers, and demonstrates how they all collapse at the first test. Subsequently, he goes on to analyze the Qur’anic style, showing how it combines merits that could never be found together in any human writing. Equipped with a profound literary sense, Dr. Draz discusses the main characteristics of the Qur’anic style, as well as the unity of theme that runs through each chapter, or surah.

This remarkable work, which includes a thematic commentary on Soorah al-Baqarah, is now presented to English speakers in audiobook form providing sincere students of the Qur’an valuable insight and enabling them to better understand and appreciate the Qur’an, God willing.

Shaykh Muhammad Abdullah Draz (1894-1958 رحمه الله) was a prominent Egyptian scholar of the Qur’aan and a Professor of Islamic studies at al-Azhar University. 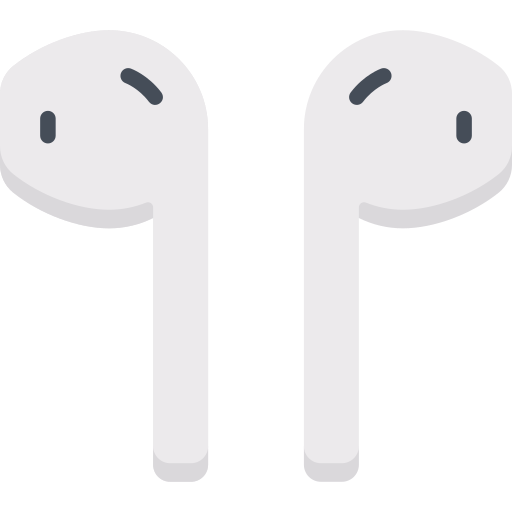 Stay in the Loop

Be the first to know when we release exciting new content!

You have Successfully Subscribed!